Foods and Cancer in Cuba.

Guantanamo, Cuba, (PD) since the end of May this year the Cuban press has published articles eulogistic in favor of the Government due to the fact that Cuba, along with other 16 countries, advance fulfilled the objective of halving the number of people sub nourished.
Mr. José Graziano Da Silva, FAO's director-general, congratulated the Cuban Government and was received on 3 may by the President of the Council of State, general of army Raúl Castro Ruz. Ms. Entharin Cousin, Executive Director of the world food program of the United Nations, and Mr. Theodor Friedrich, the FAO representative in Cuba, were also laudatory words for the Government.

Is true that in Cuba there are no famines that persist in several countries of the world, but it also is that the power of the Cuban has been falling steadily as and that many families eat poorly - sometimes just a cup of coffee - and make a single daily meal. The so-called monthly basic basket - the products sold by the State at "subsidized" by the ration book - prices has been reduced to seven pounds of rice, a tiny amount of beans or peas that barely reaches for two meals, a little oil, a package of five pounds of sugar, coffee, a packet of iodized salt every three months and a box of matches. Withdraws children the allocation of milk at the age of seven, from that age and up to fourteen receive two packs of milk powder. In the butcher's shop sold ten eggs per person, called hash with soy - meat compound only God knows what it is, presence so repugnant that until my dog refuses to eat it - and a small ration of chicken once a month. This lean provision of food is what the State guarantees to every Cuban. Obviously, those who have been more than fifty years in power never have had to suffer these food rigors.
I have already explained this to relate it to another story that appeared on page 2 of the newspaper Granma on Saturday, June 8. In it, signed by José A. de la Osa, reporting that cancer is now the leading cause of death in Cuba, moving to diseases of the heart and cerebrovascular. The funny thing is that the people who served from source, Dr. Idalia Cardero Quevedo, specialist of the Department of Disease not transmissible of the Directorate of epidemiology of the Ministry of public health (MINSAP), recognizes that the inadequate power is one of the causes of cancer but deflected abound in this aspect of the problem. That's where I'm going to stop me. I reiterate, Cubans eat daily but the issue lies in the quality of what we are eating because our diet is not varied and unique animal protein which we can purchase - at least in this area of the country - and at a high price, is pork. The vegetables must be present at our tables on a daily basis but their prices prevent so. Not to mention beef, disappeared from the kitchen of the majority of the people since 1990. To talk about what meat Turkey, rabbit and fish and seafood, so rare now in our food. Nothing is said in the article about the impact that has had on the increase in deaths by cancer the intensive use of fertilizers and chemicals in agriculture and the preservative chemicals in canned foods.
Another ridge of the issue is the amount of food experiments that have been performed with our people as if we were guinea pigs. The list is long, but I remember that before the mince with soy were retail cereal unpalatable, grain never before consumed in our country, meat pasta, croquettes bland, cold cuts with a composition of flour that goes beyond of the seventy per cent, refreshments of unidentifiable flavors, etc.
The case is not satiate the hunger but make it so that foods that consume the population are varied and healthy, something that is still an unattainable goal for the vast majority of the Cuban people, whether by low production and low variety of offer or because commodity prices are still so high that it is not possible to access a healthy and balanced diet. In my opinion, it is this, more than smoking and alcoholism, the main cause of the increase of cancer in our country.
*Roberto Jesus Quiñones is an attorney and lives in Guantanamo. Cuba.
Publicado por EG en 7/27/2013 03:44:00 p. m. No hay comentarios:

Cuba: The riddle of the secret with cholera.

The riddle of the secret with cholera.
By Jaime Leygonier.
Havana, July 23. - The spread of the cholera epidemic in the country is kept in strict secrecy by the government and reported by the independent press whose reports which town of Cuba or Havana neighborhood recorded cases being left almost news, the news would be: Where there is no cholera in Cuba?
Doctors diagnose cholera are prohibited, they have to write in the certificate "gastrointestinal disease", less can the Ministry of Public Health (MINSAP) enact quarantines or inform local health international, because officially there is no cholera in Cuba.
In 2012, on TV a spokesman solemnly declared extinct MINSAP outbreak "gastrointestinal disease" in the area of eastern Cuba where the epidemic began, all the press reproduced the "Information Note" ministerial.
Since then spread across the island in winter and recovers lessened virulence by the summer heat and rain.
Dictatorship in the time of cholera modem operandi embraces her lying on her reality lies or deaths!
And as a black joke circulating this riddle: Where is the only place in Cuba where there never will be cholera, dengue fever and malaria....? In the Press.
Publicado por EG en 7/25/2013 10:38:00 a. m. No hay comentarios: 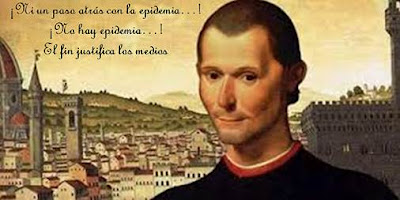 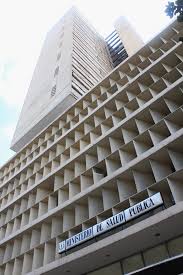 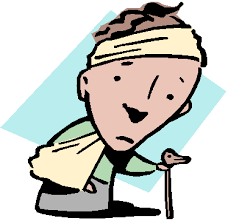 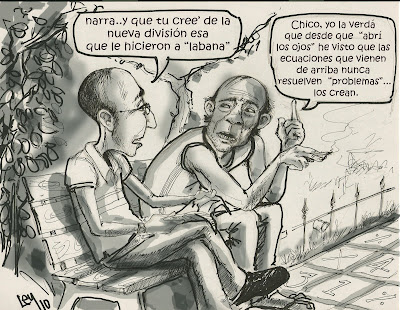 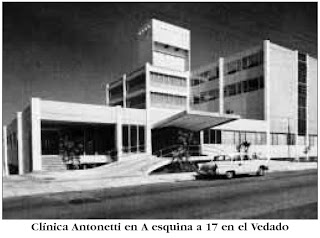 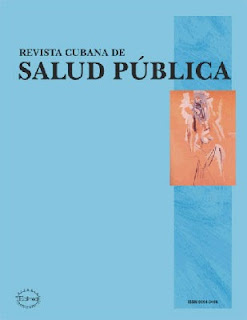 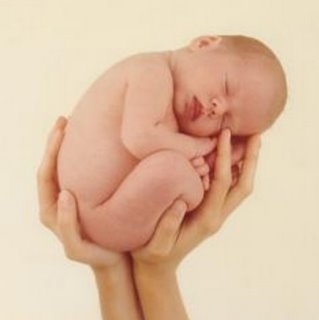